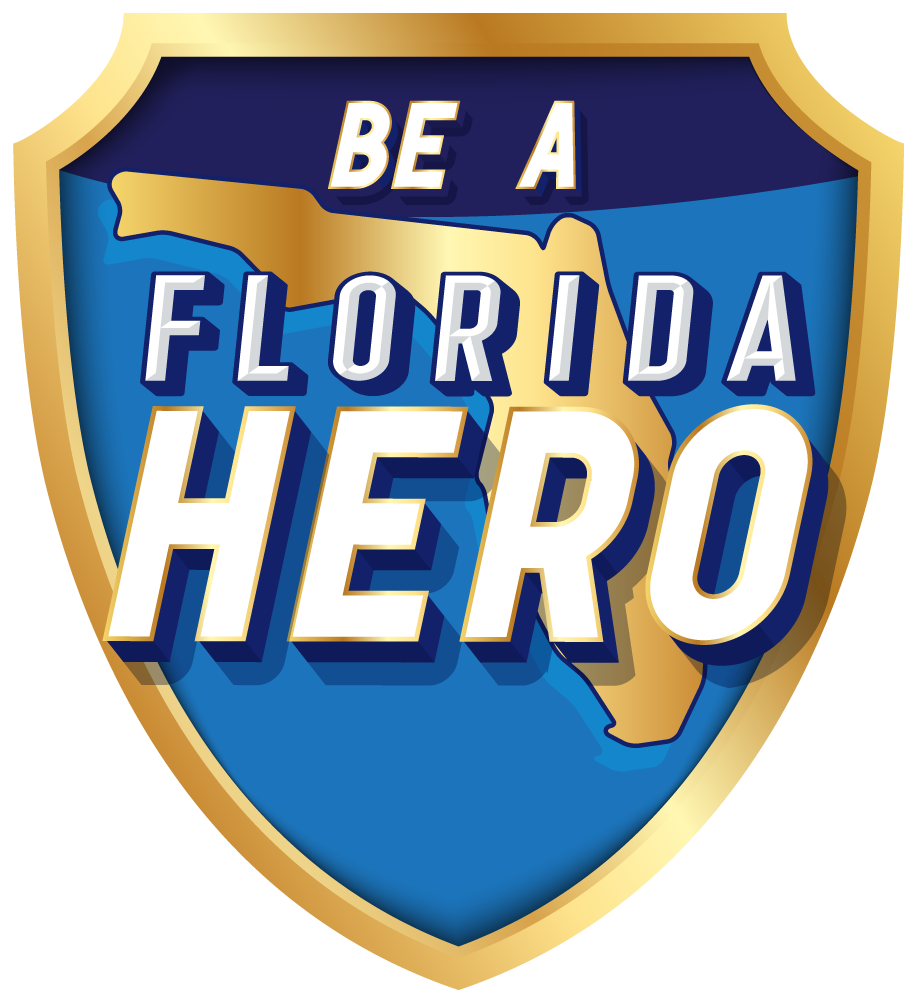 The Sheriff has a duty to enforce both the Florida Constitution and Florida state laws and statutes, providing for the security, safety, and wellbeing of its community. This is accomplished through the delivery of law enforcement services, the operation of the county jail, and the provision of court security. The Office of the Sheriff functions as the Executive Officer of the court. 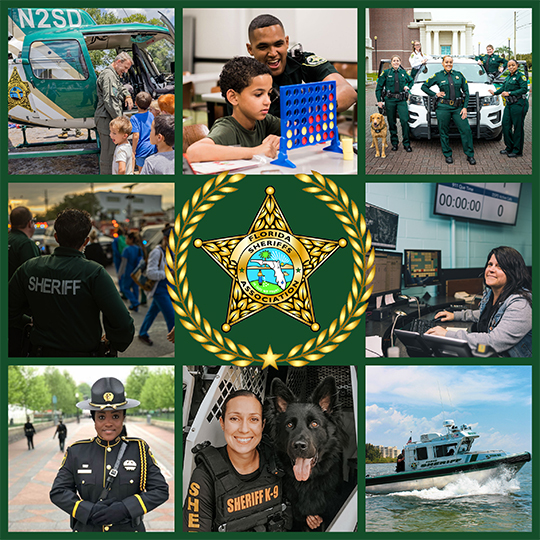 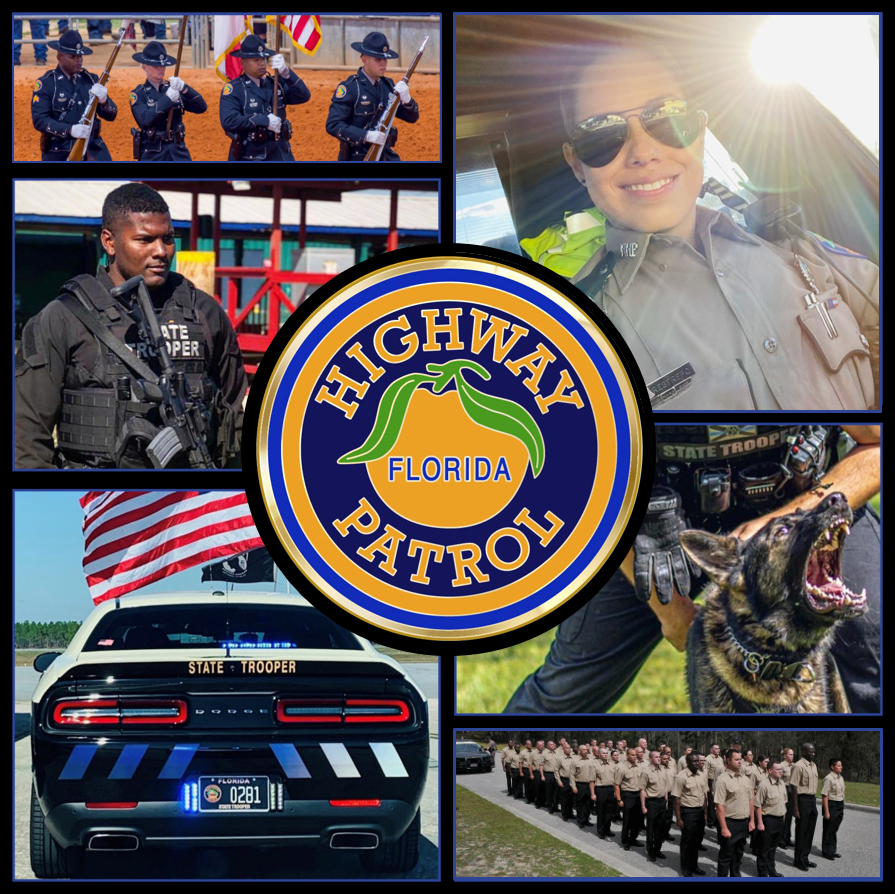 The Florida Highway Patrol is the primary law enforcement agency charged with investigating traffic crashes and criminal laws on the state’s highways. For more than eight decades, the men and women of the Florida Highway Patrol have taken an oath to support, protect, and defend the constitution and government of the United States and of the state of Florida. State Troopers are motivated, hard-working law enforcement officers dedicated to creating A Safer Florida through courtesy, service, and protection.

At the municipal level, police officers work to support their communities through the enforcement of state laws and county ordinances as well as the building of trust by engagement in non-enforcement activities. The duties of a police officer include protecting life and property through the enforcement of laws and regulations, proactively patrolling assigned areas, responding to calls for services, providing resources to victims, conducting criminal and traffic investigations, and engaging in community support programs. 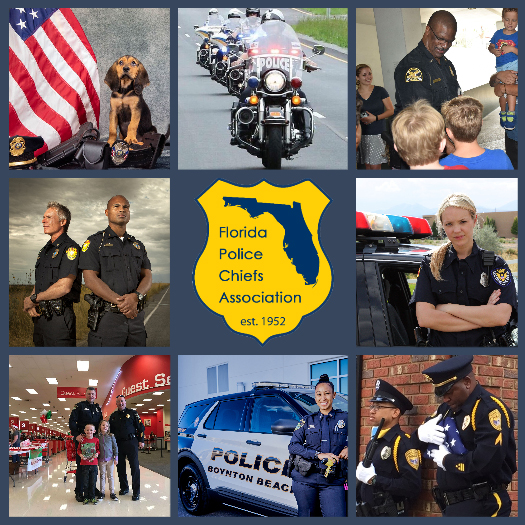 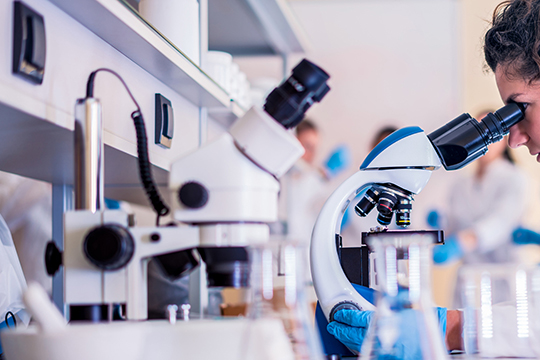 Included within the Florida Fish and Wildlife Conservation Commission, FWC officers protect Florida's natural resources and people through proactive and responsive law enforcement services. The FWC Division of Law Enforcement’s 848 sworn personnel have statewide jurisdiction and are responsible for uniformed patrol and investigative law enforcement services on more than 8,400 miles of coastline, 13,200 square miles of offshore waters, and more than 34 million acres of land. 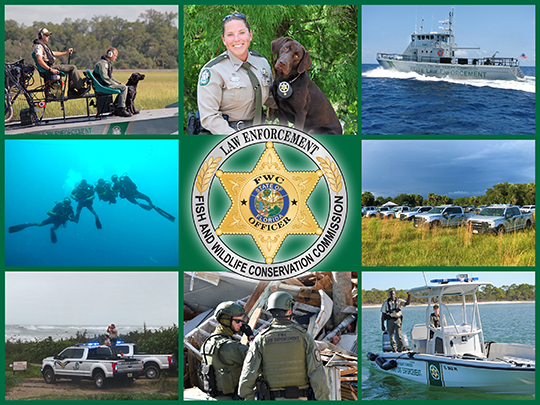 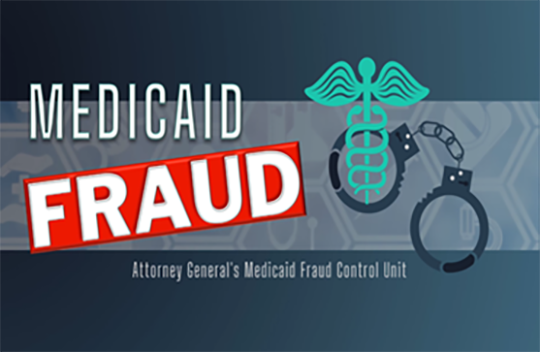